Bob Dylan said it best, “The times they are a-changing,” and this couldn’t be more true in the venture capital world. Venture capital used to be reserved for either the ultra high-net-worth individuals or the lucky few whose smart nephew or neighbor approached them with a good idea. Today these venture capital investments are almost as easy as trading stocks on the NYSE. Investment vehicles such as crowdfunding and ICOs (Initial Coin Offerings) have lowered the barrier to entry for investing in private businesses. In today’s day in age, it is very hard to make a significant multiple on your investment in the public market. Don’t get me wrong, you can make money by investing into stocks, but the days of 100x multiples are few and far between. This is quite the contrary in the private venture market. Take Facebook, for example. When the company finally went public in 2012, there was not much room to make money. But if you had the opportunity to invest in Facebook while it was private, the multiples were well over 1000x return.

First, platforms such as Indiegogo and Kickstarter have made it possible to invest in companies without being an accredited investor (having a net worth of $1M+ or making $200k/year). With these platforms you are not buying equity in the companies but you are buying their product when they are done with production. These sites provide a really interactive way to get involved in early stage companies without shelling out too much capital or being accredited.

Following the explosions of these types of platforms, came equity crowdfunding platforms. These platforms, such as OurCrowd, provides investors with exposure to early stage companies and opportunities that they would not have has access to just a few years ago. Crowdfunding has really picked up momentum in the last few years by helping to decentralize the private investment market.

The most recent major development in the early-stage investment world has been the rise of ICOs to raise early capital. An ICO (initial coin offering) is similar to an IPO but instead of releasing shares of stock in the public market, companies are releasing tokens or coins to the public. The craze of ICOs has been fueled by the rise in cryptocurrencies such as Bitcoin. There have been countless stories about companies raising tens of millions of dollars in just days when doing an ICO. While the ICO market has opened up a whole new way for investors to invest in private companies, there are a couple of reasons why ICOs have been so heavily scrutinized recently.

There are no real regulations on these raises, so companies that are raising the money can truly do whatever they would like with no oversight once they receive the capital.

A lot of these ICOs have been done without a real product out on the market yet, making it a very risky investment. There have been stories of companies raising millions of dollars with nothing more than a white paper. Now, most investors require more than just a white paper to justify an investment, but for many past ICOs it proved to be enough to raise money.

Venture capital investing as a whole is up from 2016 in both the number and size of investments, and in my opinion these numbers will continue to increase. As the decentralization of investment platforms continues, investors will only have more and more ways to invest in private companies. Who knows, maybe you will be the newest big time venture capitalist if you play your cards right!

Saxon Baum is the Director of Business Development. Saxon helps develop, coordinate, and implement sales and marketing plans to meet company growth objectives. He works directly with both new and current investors to raise investment funds for the Florida Funders portfolio companies and the investment fund. Saxon grew up in Pittsburgh and has a double major in Entrepreneurship and Political Science from Miami of Ohio. 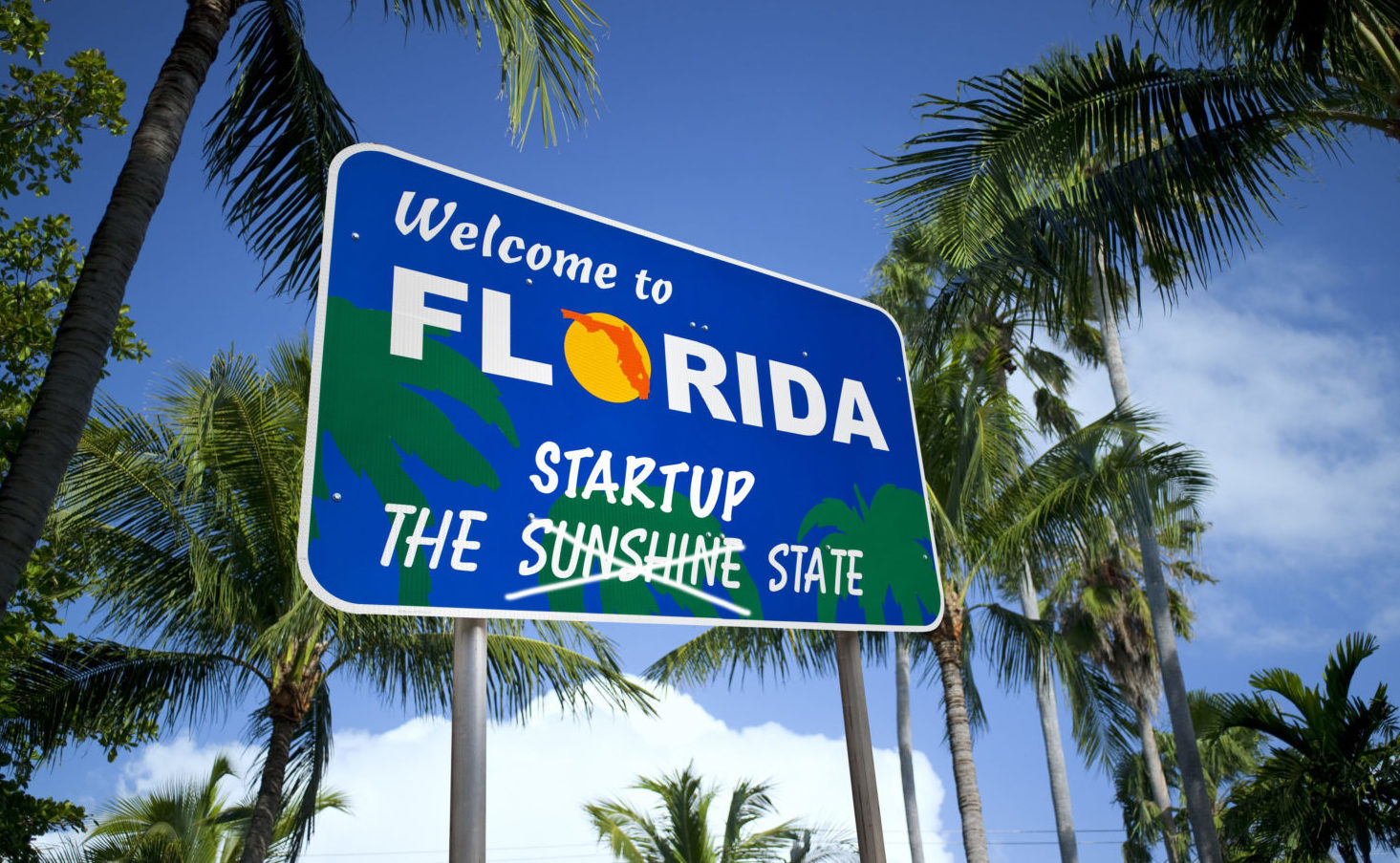 From Sunshine State to Startup State
Next 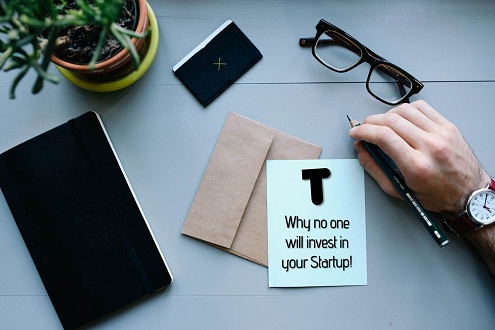 Why Investors are Saying No to Your Startup 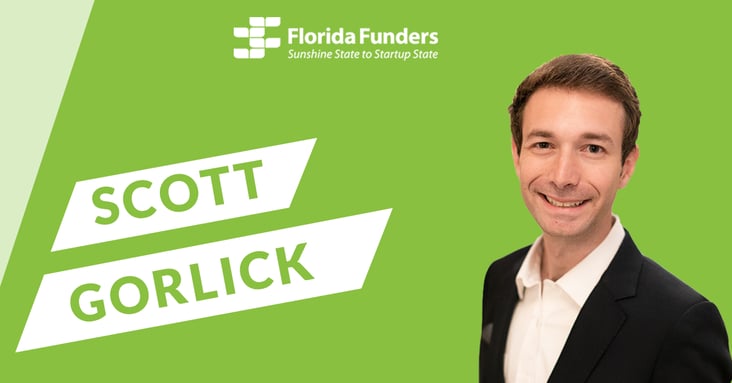 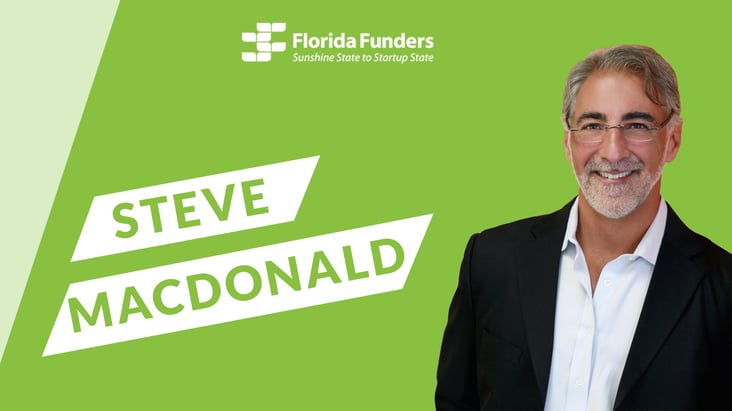 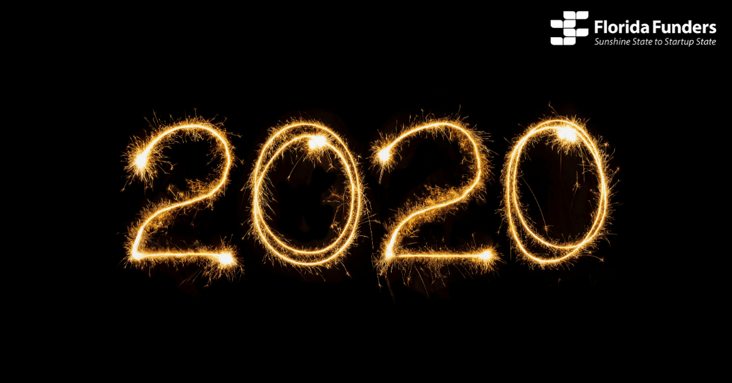 DISCLOSURE: Florida Funders is not a registered broker dealer, investment advisor, investment manager or registered funding portal. Neither the Securities and Exchange Commission nor any state regulator has given its approval to the securities, the terms of the offerings, or the accuracy or completeness of any offering materials. Florida Funders does not verify or assure that information provided by any company offering securities is accurate or complete or that the valuation is appropriate. Neither Florida Funders nor any of its directors, officers, employees, representatives, affiliates or agents shall have any liability whatsoever arising, for any error or incompleteness of fact or opinion in, or lack of care in the preparation or publication, of the materials posted on this website. Florida Funders does not give investment advice or provide analysis or recommendations regarding any offering posted on the website. The information on this website does not constitute an offer of, or the solicitation of an offer to buy or subscribe for, any securities to any person in any jurisdiction to whom or in which such offer or solicitation is unlawful.